The Ministry of Finance and Public Credit in Mexico opted not to make a Tax Miscellaneous for the next fiscal year in order to provide legal certainty and attract Foreign Direct Investment; however, taxpayers still have problems with the Tax Administration Service under the current tax system.

Virginia Ríos Hernández, member of the tax research technical commission of the Mexican Association of Public Accountants, commented that not making tax changes for next year will not bring the intended results.

You can find the latest news from the tax world in our blog section.

“The changes would be through miscellaneous rules and these do not provide legal certainty because they are effective for one year or less. To give legal certainty to new investors is to (respect) the current law, but this does not mean that there will be no changes at another time,” said Ríos.

The member of the accountants’ guild stated that there are currently tax provisions that “hang” investors, such as the cancellation of digital stamps or the restriction of the use of such stamps.

“With the fact of not being able to issue vouchers because digital stamps are restricted, they hang the taxpayer. The fact that these provisions continue is against taxpayers and not many will want to come to Mexico”, commented the member.

The Fiscal Code of the Federation establishes that taxpayers whose digital seal certificate has no effect may carry out the procedure determined by the SAT through general rules to correct the detected irregularities. On the other hand, taxpayers may provide evidence for the reinstatement of such digital seals.

If the authority wanted to, it could change its policies and procedures to result in greater security and legal certainty for taxpayers, said Ríos.

The Coparmex member also mentioned that the tax authority could modify the Simplified Trust Regime (Resico) for legal entities, particularly the deduction of advances.

The Income Tax Law specifies a catalog of those deductions that may be made by legal entities that pay taxes under the Resico, as well as several requirements that such deductions must comply with.

There are 176,125 legal entities that pay taxes under the Resico and the SAT has collected 6,742 million pesos from them, as of the end of the second quarter.

Lopez Padilla added that taxpayers also suffer from problems in the processing forms, since the companies cannot be cancelled in litigation processes.

“The procedure is rejected because the processing form goes beyond the law, that is to say, this problem was not solved this year and is still in the pipeline”, said the Coparmex member.

Learn more about the latest tax news inside and outside the country. If you want to know more about our services, contact us! You can do it through WhatsApp

Connect with us on LinkedIn 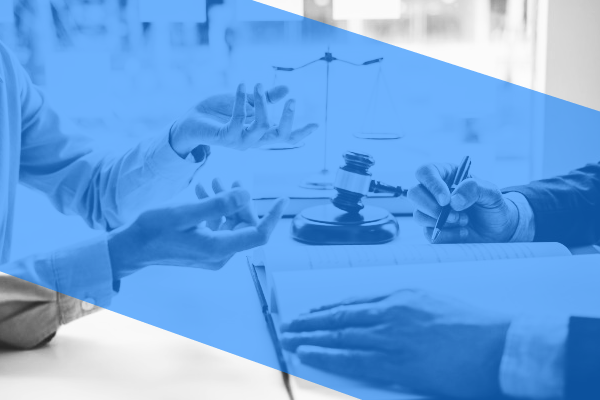